The Ministry of National Security congratulates the officers of the Royal Bermuda Regiment [RBR] and the Bermuda Police Department [BPS] for attending a specialist training course held earlier this month.

“The nearly two-week course, led by two British Army instructors from the Land Warfare Centre, has been tailored to junior army reserve officers to advance their tactical awareness and leadership,” a doorman said. -word.

“Normally, Royal Bermuda Regiment students traveled to the UK for training; however, for the first time, Bermuda was chosen as the course location. 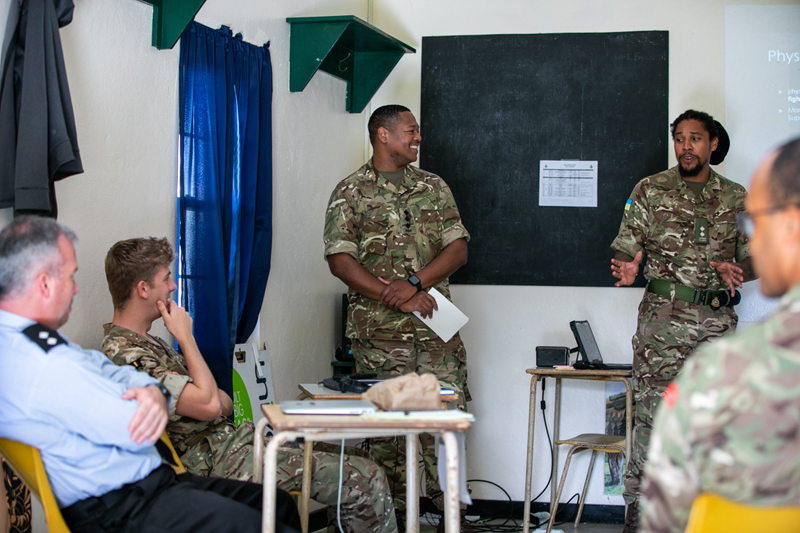 “Two BPS officers were also able to participate in the course, building on the long tradition of collaboration between the two departments. 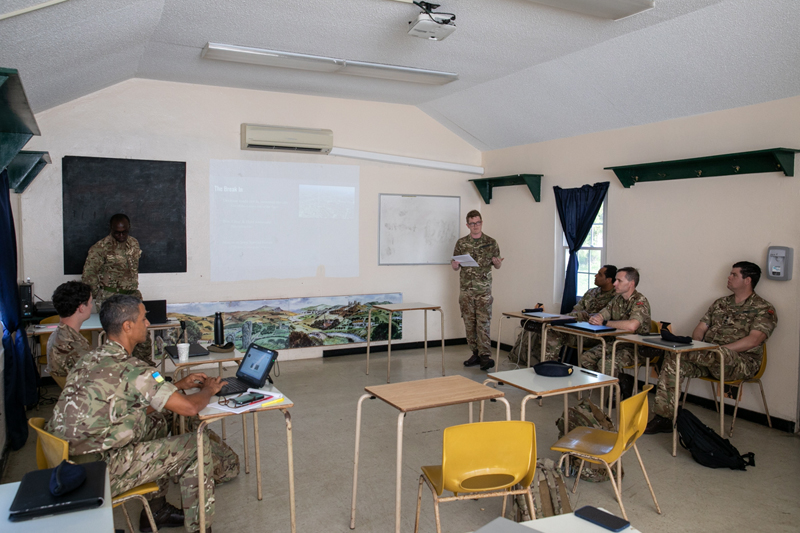